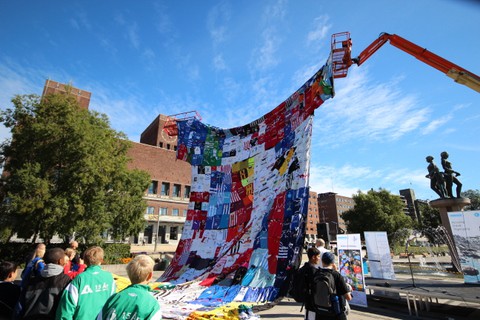 So, who is Bjørn and what is this project?

Bjørn is looking to unite all those who want to see the world’s largest football-shirt wave in the wind during the World Cup, South Africa, 2010. A group for those who believe that football is more than a 4-4-2. Bjørn is cycling from Oslo to South Africa to collect signed football jerseys from all teams of all levels. All these shirts will be be sewn together to form the world’s largest signed football-shirt – a symbol that all football stands together and does not forget the young refugees. He says, “We are creating the world’s largest football shirt – a shirt and a symbol that is sewn together by the signed club-shirts. The Shirt symbolises the “football family standing together and not forgetting the small ones” It’s top clubs, lesser clubs and even fans who sign their own shirts and become a part of the the big shirt – all are welcome. The project was tested in the summer 2008 and we have 187 signatures from professional, top, and smaller clubs. Celebrities from the music and movie world have also contributed as fans signed their favourite club shirts The project is being run in co-operation with The Refugee Counciland their campaign: “Forget me not”

The trip started from Oslo, Norway on 20 June and in the course of 10 months Bjorn will have visited over 50 countries. He cycles alone through the whole of Europe, as well as cycling and hitchhiking through Africa. The journey starts from the Nobel Peace Centre, Oslo and ends on Robben Island, Cape Town, South Africa.

Excitingly, Nettavisen (300,000 unique users daily) promotes the journey on their front page every day. Bjørn is sending content from all the countries, places and people he visits. This content ranges from the history, culture, tradition to the people and events, from the serious to the quirky, from the exciting to the exasperating!

How Can You Help?

(a) You could forward this page to any press contacts you have. THANKS

(d) You could even send a shirt direct to Bjørn

(e) You could meet him on his trip through Africa. Anybody going to Cape Town?

(f) He will do a press-opp/photo call with you/your company or your club and get you great coverage through Facebook, Twitter, blogs etc

The Shirt (in Norwegian)

NOTES: Bjorn Heidenstrom (Norwegian; Bjørn Heidenstrøm) is an ex-professional footballer with a long career in Norway and England (Leyton Orient) He has worked with football as a hub for marketing, media, values, “Soccer Against Crime” and “Valerenga against Racism”. He adds content each day on the 10 month journey. He uses a handheld camera (video and still), mobile phone, a laptop and dictation. Photos and text are published directly to PC. Video is published where there is wireless/cable Internet. 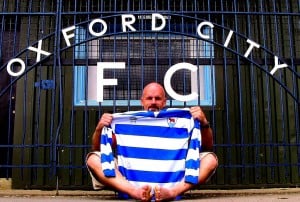 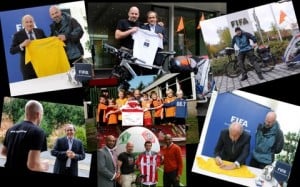 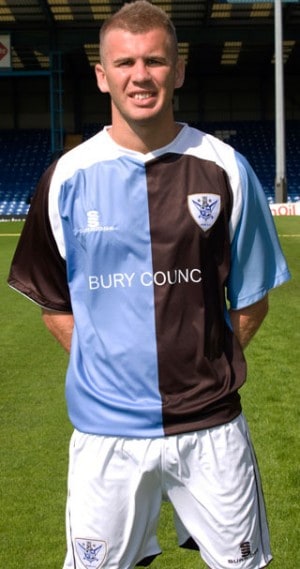 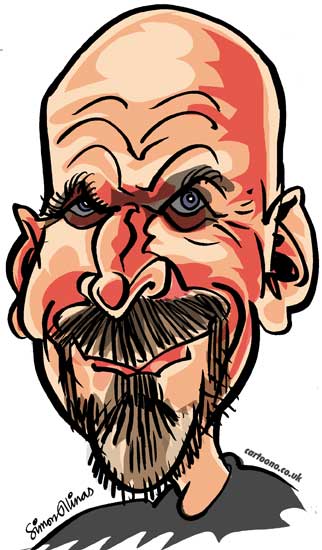