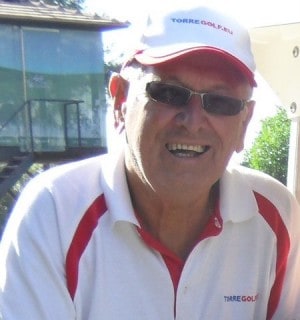 In February 2009, as a keen golfer, not that good but I do love the game!, I decided to see if it was possible to promote cheaper golf here on the Costas where golf to many was so expensive that those that lived here could not afford it and visitors had to pay rates that were not in my league.So looking at the two biggest sports here, Golf and Football, TORREGOLF.EU, was formed and it was decided to see if something could be done to promote both sports as one item, which still remain the two biggest in our area of South East Spain

A great deal has happened since then and even though the current economic climate has caused many problems, we still have many people visiting the Costa Blanca for holidays or returning regularly to their holiday homes and whilst here wanting to play golf or maybe watch ‘footie’.

Golf has never been cheap here and upon formation we negotiated special deals at just two courses, one in the South of the Torrevieja area and one in the North. We now have deals at seventeen with some of the cheapest if not the cheapest rates available on the Costas.

In 2009 we played golf as a group once every month with an average price including buggy of 55 Euros when IVA (VAT in English) was 8%. Now, we play generally every 2 weeks with an average price of 40 Euros, including IVA which is now 21%. Also, with the co-operation of Eduardo Manuel Cagigao Souto, better known as Eddie Cagigao, one time president of FC Torrevieja we became a Partner with the Independent (CB) Football Supporters Club known as The Full Monte of CD Montesinos who currently play football in Group 16, 2nd.Regional at the Los Montesinos ‘Olympic’ Stadium generally every other Sunday with away matches also taking place in the region of Torrevieja.

While I am a golfer first and foremost, I will ensure that our efforts to grow will be in tandem with The Full Monte for membership and the Football Club where we hope to assist when ever possible to raise funds, keep the club alive and to push on to greater heights in Spanish Football.

Remember you do not have to be a “Footie Fan” to join us but if you would like to join this friendly/family no frills club, please visit www.torregolf.eu for information about golf. For The Full Monte football visit www.cdmontesinos.com

Looking forward to seeing/hearing from you. 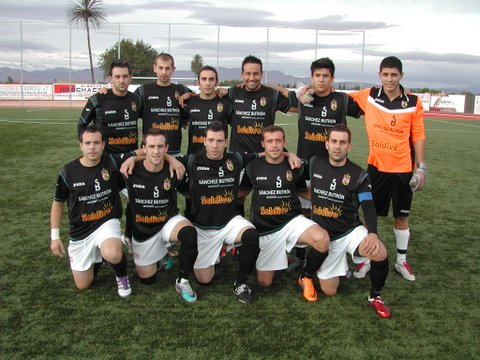