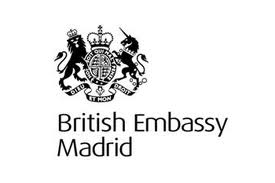 Residency requirements – for information only

Here is a link to the new residency requirements in Spain for nationals of other European Union (EU) Member States and European Economic Area (EEA) states.

This information comes direct from the British Embassy in Spain. As you will see there is a caveat about the translation but having seen the original Spanish I feel sure that they are 99% confident!

It is really quite all-encompassing and I suggest that you read it more than once to see whether you are affected.

I REALLY don’t want to get into a “discussion” or “discusión” but it SEEMS to me that this is in complete contradiction to this directive. I will let you decide.