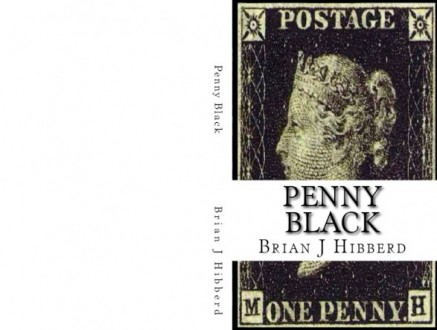 Born in London in 1965, the youngest to a family of six, social welfare was at its infancy, a difficult time in life where the family unit was the only benefit people could ultimately rely on.

My Mother and Father worked hard, sharing whatever precious time they could between their four young children and the moralistic responsibilities of caring for their own elderly Mothers and Fathers.

After leaving School, I started work in a London recording studio, where life’s unforeseen circumstance offered me a crossing of paths with a Private Investigator. Later, a formal working relationship developed into a good friendship, the experience of observing deception and falsehoods teaching me considerably more concerning life and human nature, than any formal education ever did.

The brush of Fatherhood in my younger years, painted a very different outlook for my future. The regular unsocial hours and progressive daily perils offered by the investigation world, would never be conducive to family life, a new order was required.

Joining the workforce of Royal Mail, I quickly climbed the ranks of the hierarchy, utilising my many years experience of Investigation work, ultimately managing the Revenue Protection Department for several offices under my control.

With an active imagination from an early age, I had always wanted to write a novel, but as is with the majority of normal, everyday people, responsibility and circumstance would inevitably direct such possibilities. When following a move from the UK to Spain, fourteen years ago, I felt the time was right to begin my own journey into Crime, not as a criminal, but by finally penning my first novel, ‘Penny Black. A Crime Thriller based on local knowledge and personal experiences. (Available on Amazon Kindle, Amazon Hard-copy www.amazon.co.uk/Penny-Black-Brian-J-Hibberd/dp/1508549508 )

Now with grown up Sons, I spend my time between London and Benidorm, researching my current Historical, Crime Thriller, ‘Resurrectus, the first of a trilogy of novels exposing answers to some of history’s most infamous unsolved crimes. 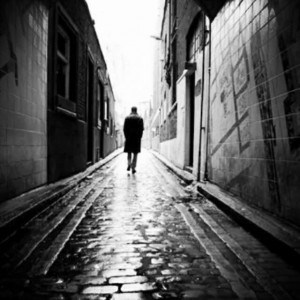