El Hierro is the first Smart Island in the world 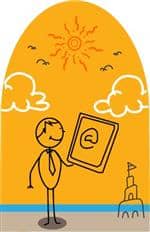 To be connected is today one of the most basic aspects of tourism, and as we have witnessed in previous initiatives on the island such as the project of making the island 100% energy self-sufficient, El Hierro takes a step further with offering free Wi-Fi on the whole Island.

The minister of Industry, Energy and Tourism, Jose Manuel Soria, yesterday visited El Hierro (18 March 2013) to sign the opening of the Wi-Fi facilities in the Cabildo that officially makes El Hierro the world’s first Smart Island by offering open Wi-Fi.

A Smart Island meets 3 requirements that in many ways optimize the touristic experience: the sensing, data transportation and intelligent information management. It is an island that intelligently reacts to certain parameters and variations thereof. Through the Wi-Fi network the island can also manage video traffic surveillance, fire control, sensor waste containers and silos with drinking water. 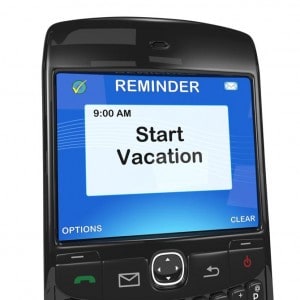 The Ministry of Tourism of the Cabildo del Hierro has launched the app “El Hierro” to facilitate the interaction between users on social networks and the reading of QR codes of up to 100 touristic hotspots where users can easily access information in Spanish, English, French, German or Italian on these points. The website “El Hierro en directo” broadcasts via webcams and offers the latest news of Cabildo del Hierro in Google News.

The app is compatible with the software systems of Google iOS, iPhone, iPad and Google Android, and is ready for download on App Store, Play Store and on the website of the app: www.elhierrotesigue.com 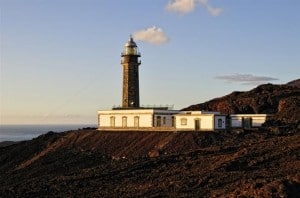 In the airport terminal Valverde and in the ferry terminal of the Estaca port, you can find information about the Wi-Fi access points. For the moment the Wi-Fi network consists of 26 access points distributed in the municipalities of El Pinar, La Frontera and Valverde in the following towns and touristic sites:

The Wi-Fi network does not cover buildings for residential use and the speed is limited to 256 Kbps, however users can use the application outside the island to facilitate trip and holiday planning. 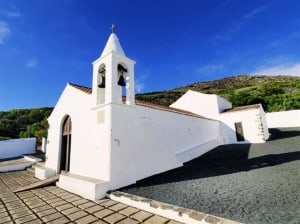 Recently the El Hierro has attracted scientists who are interested in the volcanic activity in the island, which opens doors to other types of tourism. For volcano fans there will be added an access point number 27 in the Volcano Interpretation Centre El Hierro.

The Smart Island initiative is part of the “Plan de Actuaciones Especiales de El Hierro 2012” with the objective to boost tourism and economy on the Island. The plan was launched by the Ministry of Industry, Energy and Tourism and carried out by the State Agency for Management of Innovation and Tourist Technologies, SA (SEGITTUR) that is responsible for promoting R&D and innovation in the Spanish tourism sector. The plan has a subvention of more than 8 million euros.

Free Wi-Fi is a global tendency

El Hierro’s latest initiative places the island among a growing number of free Wi-Fi areas in the world such as New York where the Spanish company Comex is responsible for installing the Wi-Fi, and within the Spanish territory; the island of San Fernando in Cadiz, Andalusia, where residents can access a free Wi-Fi network and people who are visiting can request a temporary connection. El Hierro, however, is the first island that offers free Wi-Fi to all without time limitation and visitors do not need to apply for the connection in advance.