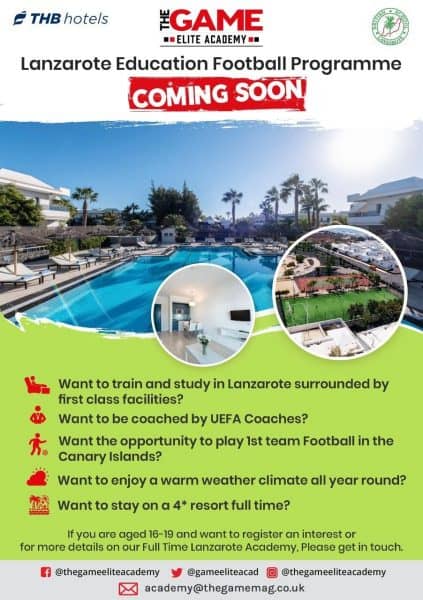 As in so many aspects of their life, the Spanish are PASSIONATE about their football. Whilst attendances are in general much lower than say in leagues of comparable levels in the UK, that does not stop the average Spaniard being very knowledgeable and passionate about their local club. Yes, their local club, as Spaniards are much less fickle than British fans and it is the norm to follow your local team and/or the team of your parents. One reason for the lower attendances might be that every single La Liga (Primera División) game can be found on some TV station (albeit Pay Per View) and, with staggered kick-offs, it is possible to see four games every weekend on TV. Spain also has two excellent daily sports newspapers which are predominantly football – Marca and AS

La Liga is undoubtedly one of the strongest leagues in the world and, in Real Madrid and Barcelona, Spain has two of the very finest club sides but the performances of the national side in the World Cup Finals (even when they qualify!) has been pretty lamentable. They have often been amongst the favourites but since the Second World War they have never even reached the semi-finals. In 1982 they staged the World Cup which was marked by a series of great matches and is widely regarded as the second-best ever after the legendary 1970 tournament. However, Spain yet again failed to impress and were beaten by Northern Ireland and drew against Honduras in the group stages. Only a penalty saw them through to the next round against Yugoslavia. Wikipedia tells all. Spain regained some of its national pride in the summer of 2008 when it was clearly the best team and won the Euro 2008 in Switzerland and Austria beating Germany in the final. This good run continued into 2010 when they won the World Cup in South Africa and 2012 when they retained the Euros with Iniesta being makestic. 2016 is best forgotten about with Spain going out to Italy as early as the Round of 16. In 2018, Spain lost on penalties to hosts Russia in The Round of 16 and improved again in 2021 in the 2020 Euros going out to eventual winners Italy in the semi-finals.

I consider myself a football fanatic and a close follower of all things to do with “The Beautiful Game” but my knowledge pales into insignificance against Phil Ball who has written one of the greatest ever books about football Morbo. This book details the history of football in Spain in an utterly compelling and thought-provoking way. It is a definite “must-read” for anybody in the slightest interested in Spanish football in particular and Spain in general. Below you will find all the official web-sites of the teams who competed in La Liga (La Liga Santander ) and those for the teams in the second tier (Liga SmartBank) will be found on the site of La Liga de Fútbol Profesional Another great football site although again all in Spanish is Futbolme whilst in English there is the less comprehensive but still impressive Soccer-Spain. Good news is that Marca, the best Spanish sports daily now has an English website.

I must make mention of a relatively new phenomenon in Spanish football – the rise and rise of the expat supporters clubs (peñas). The best examples are at La Liga’s Málaga and at FC Torrevieja but all along the costas club presidents are trying to woo the expat fan. FC Torrevieja despite playing in the fourth level of Spanish football regularly attracted crowds five to ten times more than their opponents. Why? Well, the Torry Army was more than 75% of the home crowd and similar stories can be told in Jávea, Tenerife, UD Lanzarote and at countless tercera and preferente grounds in expatshire. Some of their sites include:

Finally, several British clubs have supporters’ clubs in Spain. Manchester City and Celtic have close ties with Spain but perhaps the most famous is Liverpool who have branches in Tenerife, Madrid , Barcelona and the Costa Blanca. In fact in 2007 a Liverpool Legends side with many of the greats from the 70s and 80s came to play a FC Torrevieja select in November 2008. Walsh, Wark, Boulder, Case and many Liverpool favourites showed the big crowd that whilst they had perhaps lost a yard of speed, their football-brains were still very much alive!