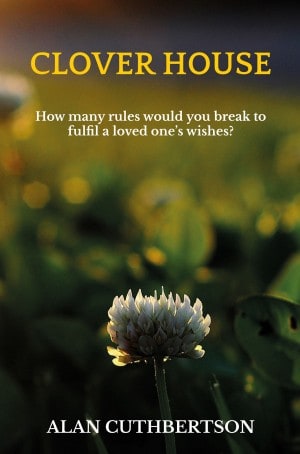 How many rules would you break to fulfil a loved one’s wishes?

Clover House is a home run by the local council. It’s residents are there because their parents, family or the community can no longer deal with their behaviour. Leo French has lived at Clover House for nearly 8 years. For Leo life was dull and mundane, that was until Julie Sykes arrived.

After uncovering Julie’s secret, Leo uses his limited time and resources to make her wishes come true. At the time he had no idea it would include foreign travel, theft and attempted murder…

This tearjerker has so many twists and turns, but I guarantee, you didn’t see the last one coming.

Clover House is Alan Cuthbertson’s second novel, his first ‘Fiestas and Siestas Miles Apart’, a humorous look at moving from the UK to Spain was featured on the BBC web site.

Clover House is available as both paperback and eBook from www.alancuthbertson.com 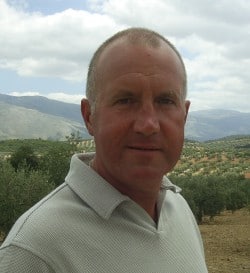