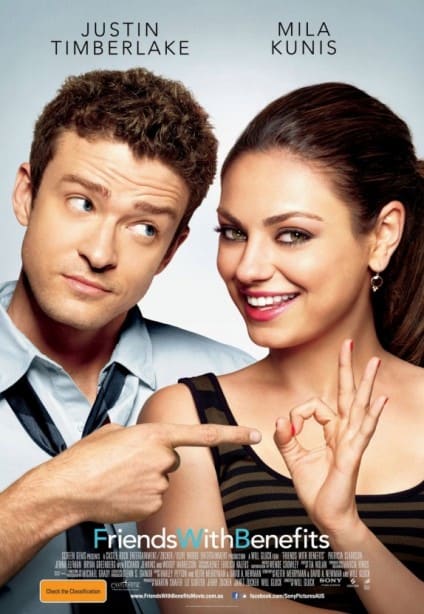 There has been much discussion on the setting up of an expat Cinema Club and I am delighted to add an update as to the present situation with starting up a Cinema Club in Torrevieja. It is from Keith Nicol Please contact him for further information.

Projected Club Membership
We have just reached our first objective of having eighty responses, amounting to about 110 people interested in forming an English Language Film Club in Torrevieja
We are also going to have some talks with Diego, who is interested in starting up the old cinema in Pilar de la Horadada, which I know many of you went to a few years back.
Thus, we will explore if there is an opportunity for us to combine forces and work together so that possibly we can show films in both venues or if he wishes to become involved in the Torrevieja project.

Cines IMF
We have already held talks with Cines IMF in Torrevieja, located in the Ozone Centre, across the road fro the Habaneras Commercial Centre.
They have offered us the possibility of Tuesday or Thursday evenings to show films.
This would offer members the very best in Cinema Experience, plus an opportunity to enjoy a drink and popcorn or a choc ice, etc, while watching a film on the big screen.
But we are in discussions looking at other venues and also splitting time between Cines IMF and another venue too.

The latest information from Cines IMF in Torrevieja is that they expect to be a fully digital cinema by the end of the summer.
This has its pros and cons regarding English Language films in Torrevieja.

The bad thing is that it will probably mean the end of the ability to project a film with two languages, via the Bluetooth headset, simultaneously.
I know the use of these headphones is not popular, but until now it has been the only option when it comes to watching first run films.
In essence, it means that it will probably no longer be possible to watch a film with headphones after September 2014.

The good news is that Digital Projectors are the wave of the future.
ALL movies, from 2015 onwards, will be released in digital format, as they cost a fraction of the price of a 35mm cellulose film reel.
This is good news, because it means that, with planning, after a three month period from the release of a film in Spain, we can have access to it.
Before a Club can have access to a film, it must be more than three months old.
Thus, all new films, and thousands of old films, will be available for viewing.

This week we will hold talks with the Town Hall in Torrevieja to discuss the legal requirements of setting up a film club in Torrevieja.
We may, or may not need to set up a special association.
After that, all parties will meet with the management of Cines IMF

Open Meeting
Next week, we will update you as to the next step, which will probably be an open meeting at a venue in Torrevieja, where we can answer all your questions, sign up members, and take a survey as to the types of films you would be interested in seeing.
We shall also be able to tell you of the different options of membership, be it a season ticket, a membership charge and just pay as you go, and other options.
We will update on what the situation is at Pilar de la Horadada also because it would be great if we can work out a way to work together, as some prospective members might live closer to Pilar and prefer to visit the cinema there.

The basic Plan of Action
At the moment, the basic plan is to show 40 films a year.
We are also planning on showing four additional Benefit Gala nights, to raise funds for a local charity, overseen by Torrevieja Lions Club.
There will be an eight week break during July and August.

Thus, we will strive to set up the best value for money project that we can and as long as local residents and visitors support the project each week, chances are excellent that English Language films will be shown in Torrevieja.

Thank you for your interest in English Language films in Torrevieja and an update will soon follow.

In this age of Satellite TV, re-broadcasting channels that may or may not be legal, illegally copied and poor quality DVDs that are sold by street vendors, it’s good to know that there are some who are trying to offer the very best in Cinematic entertainment for those that prefer their films in English. Step up Cines IMF, located behind the Casino, beside the Ozone bowling and games centre, for the last year the cinema has been offering original language films in English.

For those that have never been to the cinema in Spain, a big surprise is in store as the cinemas in the complex are all very comfortable, offering big seats, great sound system plus a sweetie shop of the old variety plus popcorn and lots of other goodies to make the couple of hours fly. Trying to find out the movies that are offered in English is very simple as any move/film being shown in English or a language other than dubbed into Spanish will always have the V.O. symbol beside it, for Version Original

In Torrevieja Original Version films work through the aid of special earphones. Be aware that a deposit of €20 is required to use the earphones which are special for the movie and will not work in your iPod for instance! There is no cost for the headsets as your full deposit is returned once the film is over and the earphones given back. The first time you use this service you will have to fill in a form with your personal data, which is kept on record so that you need only do this the once.

It’s also simple to find out which movie is playing by visiting www.torrevieja.com and clicking on the English Cinema link, which will also give you a synopsis of the film showing.

Price: every day is €6 with a special offer on Monday, ‘spectators day’ of €4,50. There are special discount for those with ‘Carnet Joven’, people over 65 years-old and “Carnet Universitario” from Tuesday to Friday except holidays of €4,50 while all 3D films are €8.

For more information on all the films on show please visit www.torrevieja.com. Enjoy the show.