in June 2011, San Sebastian was nominated the European City of Culture for 2016 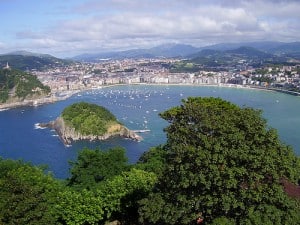