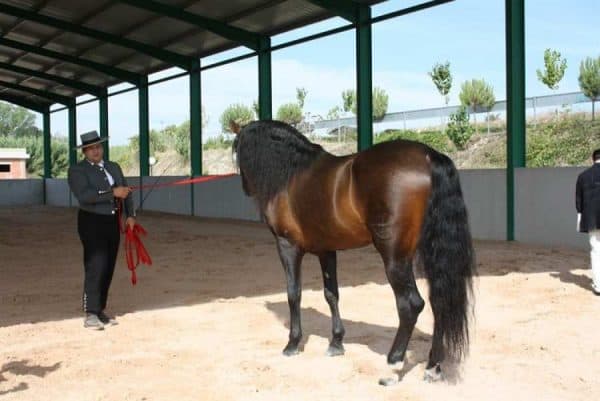 Cártama consists of two areas, the Pueblo (the village), and Estación (the railway station). Both areas are on opposite sides of the valley. The Pueblo is the older part, and dates back to well before Christ. It is here, high above the Pueblo, that the remains of the castle now stand. At the time that the fortress was built, it was possible to sail inland as far as Cartama, and the Guadalhorce valley was the main route between the north and the major city of Málaga

When the Phoenicians first came to Málaga, and travelled inland, they found that the area which is now known as Cartama, was inhabited by natives, and they began to trade with them. Over the years, they merged in with the natives. The area was given the name of Carhta, which means the hidden place. As the influence of the Phoenicians waned, the Romans invaded the area. The conquest was not easy, because the locals put up a strong resistance, but eventually, in the year 195BC, the town fell to the Romans. Some fifty years later, the town was given the title of municipality, and it was from this time that numerous monuments exist. Under Roman rule, the area had 600 years of steady development. During this time, the town grew and flourished. Marble was processed here, and the minerals of the hills were traded. As the walls and enclosures were strengthened, the area became fashionable, and boasted fine baths and villas, and statues of the gods, Mars and Venus. Cartima, as it was known at the time, became one of the most important towns in Betica – the area now generally known as Andalucia. After the Romans had left, the town went into decline, but when the Muslims arrived, the castle, by now in ruins, was reconstructed, and once again, the town rose in stature. Cartama was conquered by the Catholic Kings, who were intent on attacking the major prize of Malaga, in the year 1485. The moors defended the town in a halfhearted manner, the town fell, and the road to Malaga was open to the Catholics. The battle of Cartama is depicted in the choir of Toledo Cathedral.

Cartama is known in Spanish literature, because in 1565, Antonio de Villegas wrote the romantic story of Jarifa and Abindarraez. The story tells of the daughter of the mayor of Cartama, and her love for a man who she mistakenly thought was her brother. Later, people such as Cervantes, Lope De Vega, and Chateaubriand retold the story.

Although the statues and villas are now gone, the castle ruins still stand, high above the town, reachable only on foot. Just below the ruins is the shrine of the town’s patron saint, Nuestra Senora de los Remedios. The climb to the church is made as a pilgrimage, some people making the journey on their knees. During the Spanish Civil War, the statue was taken from the church, all the way to South America, to protect it from the Republicans, who were expected to destroy it. It was used to raise funds for Franco’s cause. Once the civil war was over, the statue was returned to the town.

Pete Clark has lived in Spain since 2000, and is best known for programming complex websites, like Hot Costa, where the page about Cartama, in Malaga province, southern Spain is just one of thousands of pages, with information about the towns and villages of Spain.