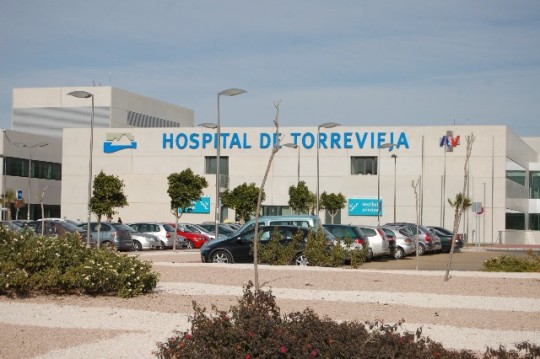 The University Hospital of Torrevieja (Hospital Universitario de Torrevieja) celebrated its eighth anniversary in November 2014. Between November 2006 and November 2014, the centre has performed 10,500 birth deliveries and two million consultation services since it opened its doors.

Construction of the Hospital and management of its facilities and primary care of his department were awarded by the Government to a joint venture of Ribera Salud, and a 50% share in the facility was acquired recently by the American group Centene and Asisa, under the model of private health management of public health. The department covers the coastal area and second line of the Vega Baja, including Torrevieja, Guardamar, Los Montesinos, Pilar de la Horadada, San Miguel de Salinas, Rojales, Orihuela Costa and Benijofar, among other locations.

Among the activity data, over 135,000 procedures have been performed under the CMA rating with surgery that did not require payment unter the National Health system accounting for 73.5% of cases. Referring to the consultations, there have been nearly 2 million hospital appointments, in addition to the more than 11 million visits in primary care, specifically family physicians, paediatricians, nurses, midwives and social workers. They have also treated a total of 560,000 emergencies, for which the hospital has managed to maintain an average waiting time of 35 minutes, which in general is shorter than a typical GP appointment. More than 10,500 births have happened at the hospital also.

The Hospital is also involved in the project “A Teacher, A Life”, which will run for nine months in Peru, in the province of Atalaya. The project specifically aims to strengthen the capacities of more than 40 teachers from schools in native communities in the Amazon jungle and 20 schools provide teaching materials in Castilian and in its original language. This action will benefit 2,500 children in 20 communities.

The Hospital also helped to set up and design the Public Health Management System FLORENCE, for which Microsoft chose Torrevieja to be it’s main base for development. 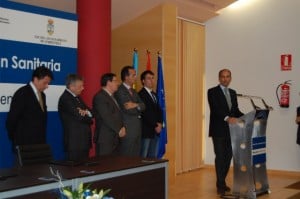