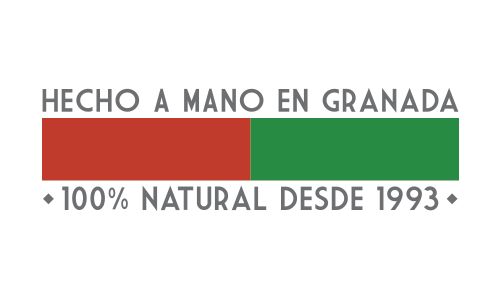 Salsas y Especias Sierra Nevada S.L., the highly successful hot sauce creator and producer based in Granada, is extending its offering with a range of unique Asian fusion sauces, including authentic Indian curry sauces being developed in partnership with UK Chef Phil Morrison. The new range will be launched in 2015.
The company was started on the Californian Central Coast in 1993 by Carlos Carvajal who is recognized as a global leader in hot sauces, BBQ sauces, spice creation and flavourings. The partnership with Phil means their combined experience in this field is more than 75 years. An initial range of Asian fusion gourmet sauces has already been developed and is being consumer tested in the local area.

As well as making a name for himself developing spices and flavourings, Phil Morrison was the owner and chef of the acclaimed La Grille Bar et Restaurant in South West France. He returned to the UK and became recognised as a very successful private chef, specialising in Asian fusion cuisine, under pseudonym ‘The Flexible Chef’.

Carlos says: ‘We are producing gourmet sauces and spice blends at our gourmet food factory in the foothills of the beautiful Sierra Nevada just outside of Granada in Huetor Vega and we are excited at the prospect of working with Phil and the creation of his unique collection of Asian Fusion sauces.

Meanwhile, the company is launching its new website www.salsasierranevada.com to reflect the new venture and existing range. Watch out for new sauces which will be added on a regular basis.

Orders can be placed online, by telephone, at a variety of outlets across the region plus in person at many of Andalucía’s markets. 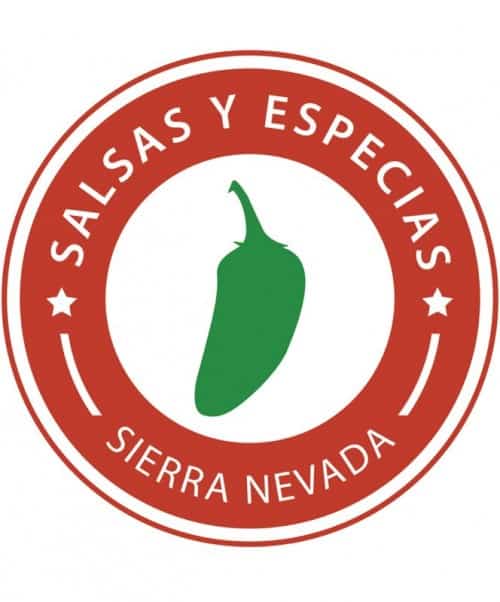