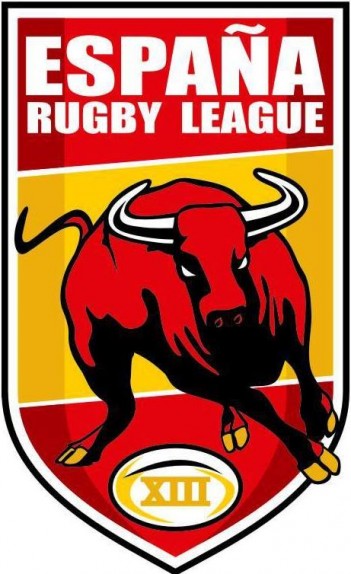 If you are moving to Spain and you are a rugby league fan, you will be delighted to learn that this great game is taking root in Spain. The “España Rugby League” project was born on 13 February 2013, becoming the Asociación Española de Rugby League (AERL) on 28 August 2013, the association’s foundation date. The AERL was accepted as an Observer of the RLEF in December 2013.

The pioneers in Spain were situated in the Valencia region of eastern Spain and to a lesser extent in the capital, Madrid. The founding clubs were Valencian Warriors RL, Ciencias de Valencia, Irreductibles RL (Valencia) and CRAC de Alcoy (Alicante), and linked others like Elefantes de Castellón (Castellón). 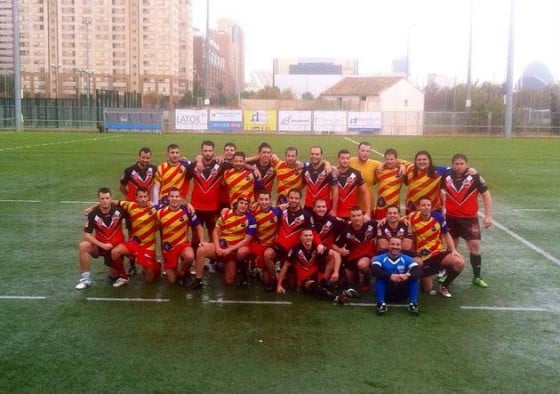