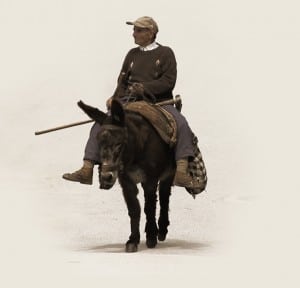 Zev Robinson is showing his documentary Arribes: Everything else is noise – Arribes: el resto es barullo, about sustainability and self-sufficiency in an isolated region of NW Spain on Monday 10th November at Copa de Cava (mpa below). Please see the trailer.

The screening will be followed by a tasting of some of Spain’s finest, award-winning Extra Virgin Olive Oils, introduced by leading expert Charles Carey of The Oil Merchant.
Limited tickets for screening and tasting click here

Camino has been created as a place to enjoy the life, soul and tastes of Spain in London. To us, authenticity is more than just a word – it’s our passion. So much so we take two staff trips to Spain every year, exploring, eating out, staying up far too late and generally having a brilliant time. Over the years, we’ve travelled extensively from one region of Spain to another along the ‘camino’ discovering the best local food and drink and bringing it back to the UK.

We were widely credited as starting London’s “’sherry revolution” with the opening of the country’s first sherry bar Bar Pepito in 2010, and are now doing the same with cava at Copa de Cava, the first dedicated cava bar opened in 2013.

Our seasonal menu from Executive Chef Nacho del Campo is inspired by our frequent journeys to Spain, using the finest local or Spanish produce to create fresh, bold and flavourful food that is downright delicious. For true authenticity, we cook our meats on genuine Basque Country charcoal grills, imported from a region widely renowned as producing the world’s best grilled food. With a homely style of cooking that is creative and exciting, yet simple and honest, our customers often tell us that our food tastes just as good, if not better, than what they’ve had in Spain.

We’ve poured lots of love into our drinks menu too, from fresh fruit sangria and gorgeous cocktails made with real Spanish licores, to a wine list that celebrates the vibrancy and diversity of Spanish wines, sherries and cavas. Our Verre de Vin system keeps our wines in optimum condition, and many are sold by the glass to encourage our customers to experiment. We are immensely proud to have won Imbibe’s Spanish Wine List of the Year 2014.

We also sell some of Spain’s best beers and ciders (including one by Ferran Adría) and are the first in the UK to stock Beercelona craft beer.

Each of our three London locations feature a bar and restaurant, all colourful, lively and comfortable, filled with relics we’ve found on our travels. Check out the wine press in Blackfriars, lugged on a squeaky lorry all the way from Aragon. Or the cannonballs in King’s Cross that may or may not be from the Spanish Armada.

Our relaxed and friendly atmosphere is great for all occasions, from business lunches to romantic dinners, a catch up with friends to a full on party. And with late night DJs every week, and always free entry, the fun never stops!

“La Bobal Revisted” about the history, economics and social context of the grape and the two regions that it is grown in, was shown at Copa de Cava, part of El Camino restaurant chain, Blackfriars, London in September 2014. That was followed by a successful tasting of some of the finest Bobal, Monastrell and Garnacha wines from SE Spain and four outstanding, award winning olive oils.

More information and a list of the producers here

It is a substantially re-edited version of Zev Robinson’s first documentary of 2008 on La Bobal, with new interviews and reflections the changes that have since occurred.

More events are being planned for next year, both in the UK and North America, all part of The Art and Politics of Eating project. 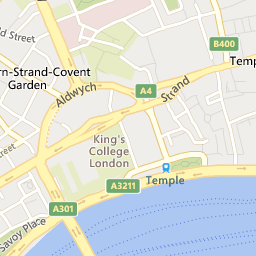