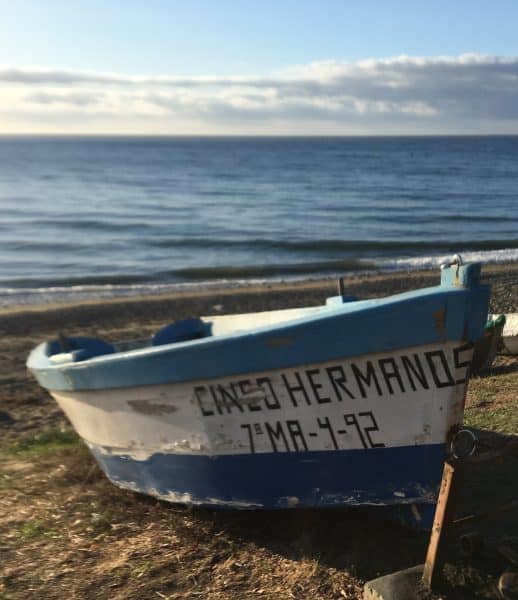 Golden Visa – an option for you?

Do you hold a passport of a non-EU country?

Introduced in 2013 and revised in 2015, Spain’s Investor’s Residency programme, known as the “Golden Visa”, allows for a renewable residence visa for those who, among other things, purchase a property for €500,000 or more – without finance.

Naturally attractive to those who don’t hail from an EU country, since inception many Golden Visa have been granted to those from Russia, China, South America and South Africa.

The reality is that as a result of Brexit, the UK will be a non-EU/non-EEA country and so should logically be included in the above grouping of countries.

Whilst it is anticipated that there will be a meaningful compromise between the EU and the UK over the residency of UK passport holders, we are monitoring speculation that during and post the Brexit transition period, Golden Visa or similarly attractive provisions may be extended to include those from the UK.

So how does the Golden Visa work?

Originally conceived to attract foreign investment into Spain post-crisis, initially a 12 month residency visa is granted followed by renewable 2 year residency permit. The deal requires an investment of not less than €500,000 in Spanish real estate.

Now benefitting from an easier bureaucratic process, the holder of the Golden Visa may work in Spain and it also confer residency status on both their children and parents. Cohabiting couples and those in same-sex relationships are also included in the mechanics of the Golden Visa legislation.

The purchased property may be held by a registered company (other than one located in a tax haven) but the holder of the Golden Visa is obliged to continue to hold the majority of share capital in such a company.

Primarily a Visa for convenient and free movement among Schengen Agreement countries, the Spanish Golden Visa does not require the holder to complete their world-wide tax declaration from Spain.

To be clear the Golden Visa is a not the same as the Tarjeta de Identidad de Extranjero (TIE) – or Foreigner’s Identity Card – which is proof of your permission to live in Spain and is a prime source of identity for you. It contains your NIE details, personal details a photo and your fingerprints.

While the TIE is not the same as the Golden Visa, I cannot immediately see any reason for a TIE not being granted to the holder of a Golden Visa. It is convenient proof of your residency status and as a credit card sized document it can easily be carried at all times and shown when needed. If you need a Visa to stay in Spain, I am told that, you will also need to hold a TIE.

Should you be interested in discussing the legal process involved in buying a property in Marbella, we would be delighted to assist you. Our team of bi-lingual, highly experienced and wholly independent team of Abogados are ready to help you.

Please note that our posts are for general interest. They are no substitute for proper legal advice tailored to your specific circumstances as provided by a qualified Abogado who is experienced in the application of the Spanish Law.