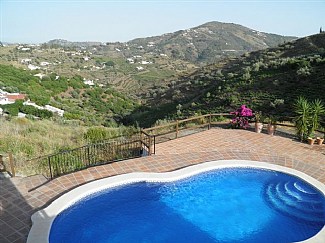 A mixed response follows the Spanish government’s decision to offer residency rights to wealthy non-EU property buyers. There was a fifty – fifty split in opinion after the Move Channel canvassed for reaction from property professionals.

The minimum purchase previously set at €160,000 was increased to €500,000. There are no restrictions. A villa can be commercially placed with tenants or the qualifying investment could be spread over several properties. This may encourage co-operative investment or purchase.

If so the fears of those sharing the views of Matt Oakley of Murcia Golf Properties would be dispelled. He says, “The initiative will have no effect. The price range is too high for the majority of buyers.”

A golden visa scheme could fuel rivalry between EU nations offering similar deals. Further inducements such as tax concessions have already been offered.

Stuart Markham of Costa Blanca based OP Group says. “The Spanish government’s aim of opening its borders to foreign investment is good news. We expect an increase in enquiries, mostly Russian and Chinese. Spain is first choice for several valid reasons apart from the sub-tropical climate. However, the absurdly high €500,000 requirement could oblige investors to look at rival nations with a more affordable minimum investment limit.”